Happy end of 2011! Or more accurately, happy week between Christmas and New Years when I actually have a bit of free time for a blog post.

Since we haven’t been good about keeping this corner of the internet updated with our activities I thought I’d pull together a bit of a summary to catch everyone up.

Will motivated us to take down the old, decaying pergola. Once it was down we loved how open the backyard felt so we decided not to replace it. Instead we decided to replace our fence (and we’re hoping that Sharon & Howard have forgiven us for roping them into that huge project). 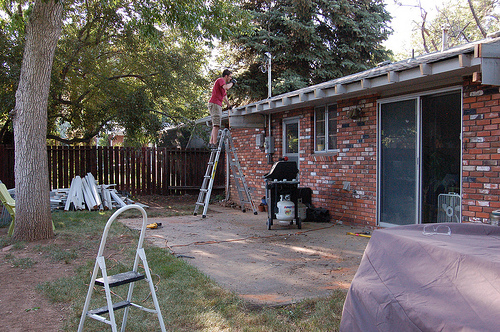 Will also tackled other projects this year including installing new can lighting in the mystery room (its a little less mysterious with proper lighting), building lamps, and welding trellises for our garden.

I got a makeover on the outside. 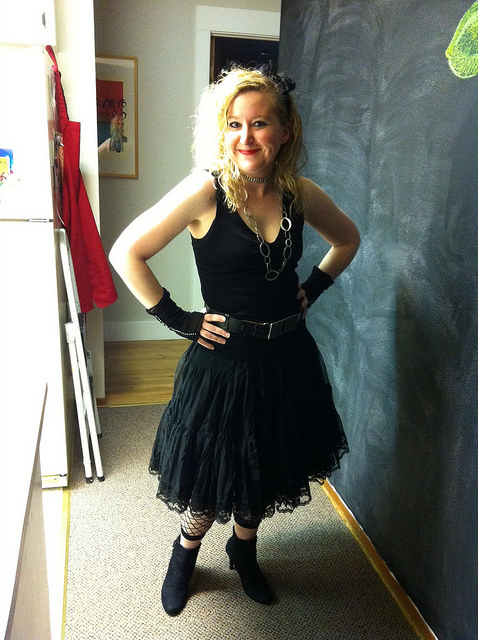 And also on the inside. After being hospitalized in February with a completely blocked small intestine and facing another surgery, I decided to shake up my medical treatments for Crohn’s. I connected with a new doctor running a Phase III clinical trial for a new Crohn’s medicine that has helped me so much. I can even report that I’m off the ‘roids. I also started working with a chiropractor who has helped me figure out a lot of lifestyle changes that have helped enormously as well. I’m doing so well it looks like I get to keep my intestines in tact without surgery for the foreseeable future.

Khanyo is still special. He has stoically remained above the neighborhood kitty fray. Evil Chester and Handsome Chester (cats belonging to two different neighbors) are battling for supremacy of Grape St and our backyard has been ground zero. Khanyo probably would join in the mix but he’s afraid of the outside world. 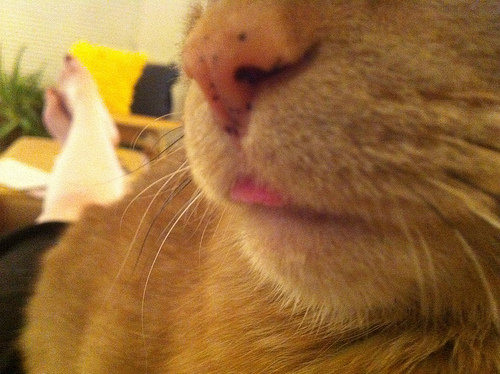 We travelled to New York and Sonoma this year, visited the family in Tacoma, and spent a lot of time visiting the family all the way down in Denver. We both did some work travel too, with Will going to Long Beach and me going to New Jersey (multiple times) and Portland (multiple times!).

It has been a busy year with lots of ups and more downs than we’d probably like. After all that though we’re really looking forward to 2012. Hope that you’ve had a lovely year and are also looking forward to two thousand and number twelve.*